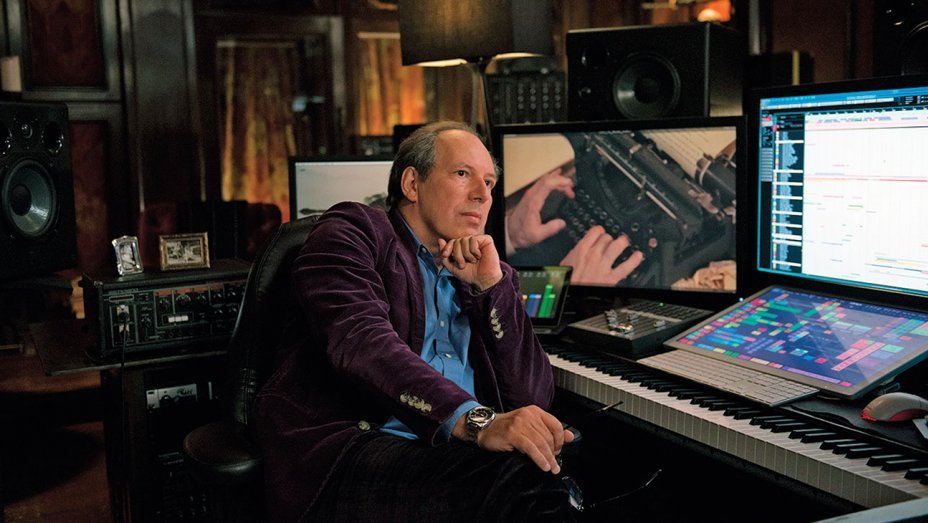 The Honorary Membership parchment will be bestowed on Tuesday, October 23rd at the end of the keynote entitled “Step into my music” which Zimmer will be hosting at 12.00 during the VIEW Conference 2018 (22-26 October, OGR Officine Grandi Riparazioni, Corso Castelfidardo 22, Turin), an international event dedicated to cinema, computer graphics and special effects. 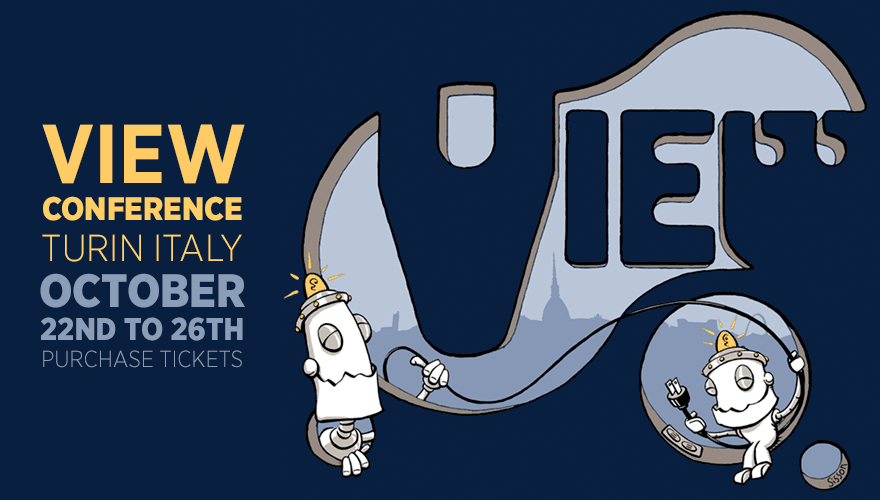 To date, Hans Zimmer has composed music for over 150 movies, including Rain Man, As Good as It Gets, The Thin Red Line, Thelma & Louise, Gladiator and Black Hawk Down by Ridley Scott, The Da Vinci Code by Ron Howard, The Dark Knight trilogy, Inception, Interstellar, Dunkirk by Christopher Nolan, Blade Runner 2049 (co-scored with Benjamin Wallfisch).

The president of ACMF Pivio declared:
«We are extremely proud to be able to welcome Master Hans Zimmer into our association. His work and innovation in the world of soundtracks has been a source of inspiration for decades and definitely puts him among the greatest of this magnificent art. And we like the fact that he himself often mentions that Maestro Ennio Morricone, our honorary president, has been for him an important source of inspiration. It’s like “closing the circle”, in a way. A big round of applause to Hans Zimmer».